Greensboro Jaycees Top Chapter in US

The Greensboro Jaycees were awarded the Harold Marks Memorial Award for the most outstanding chapter in the United States at the 2018 US Junior Chamber convention, which was held in Myrtle Beach, SC on April 21st at the Crown Reef Convention Center. Chapter President Derek Mobley also won an award for being among the top 10 local Presidents in the Nation.
In 2017, the Greensboro Jaycees generated more than $80,000 in community impact through their projects. “The Junior Chamber is thankful for the support from our partners at the Piedmont Triad Charitable Foundation, Greensboro Chamber of Commerce, Action Greensboro, DGI, Make-a-Wish, and numerous others who made this year possible. We’re looking forward to doing even better in 2018!” said current Chairman of the Board Derek Mobley.
The Greensboro Jaycees are a non-profit leadership development and training organization for young adults between the ages of 21 and 40. They have been active since 1936. 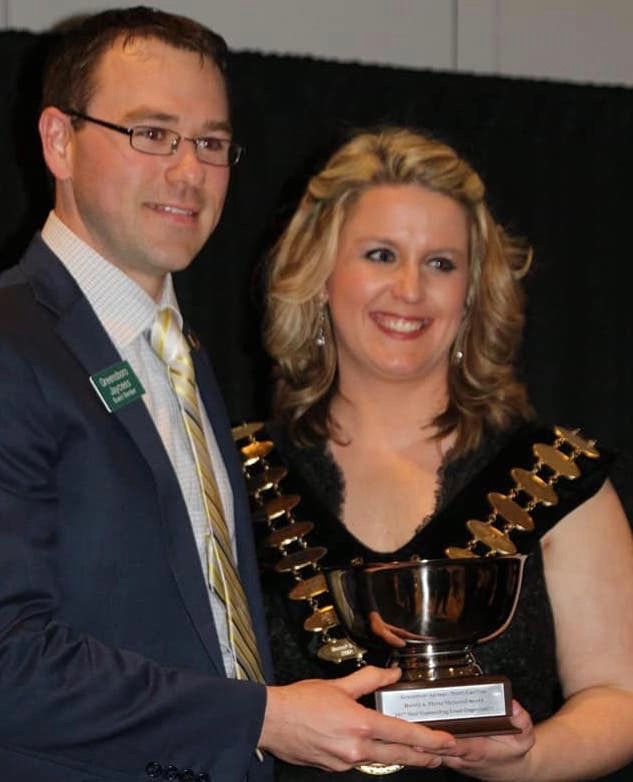 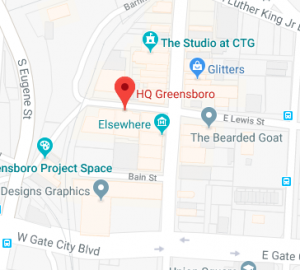